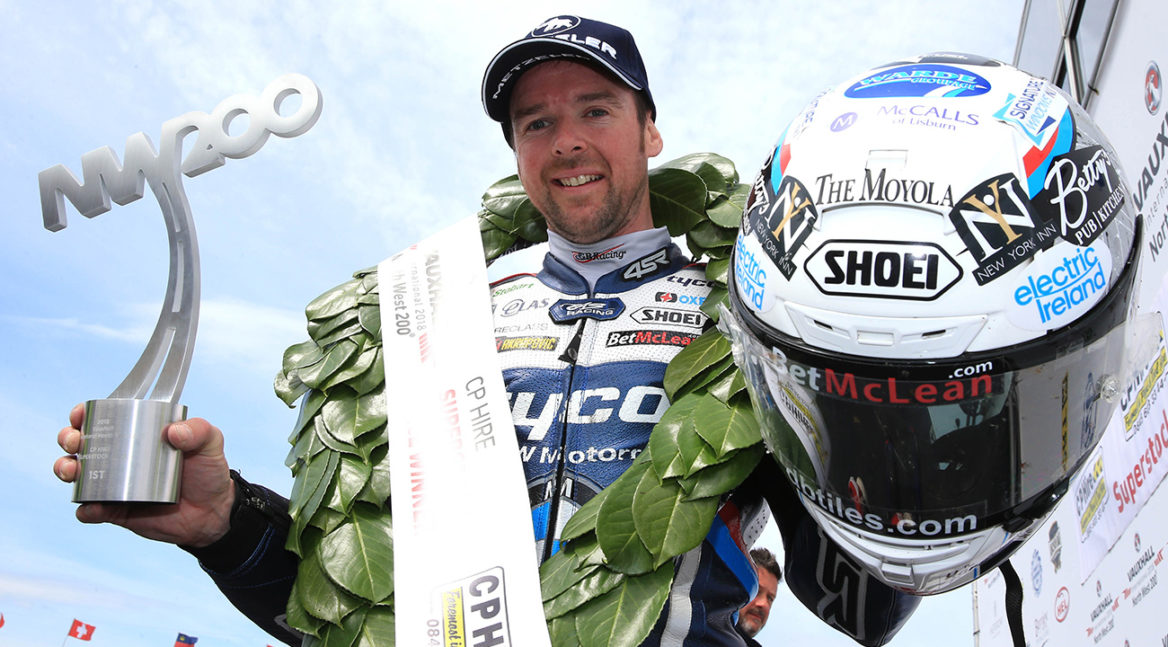 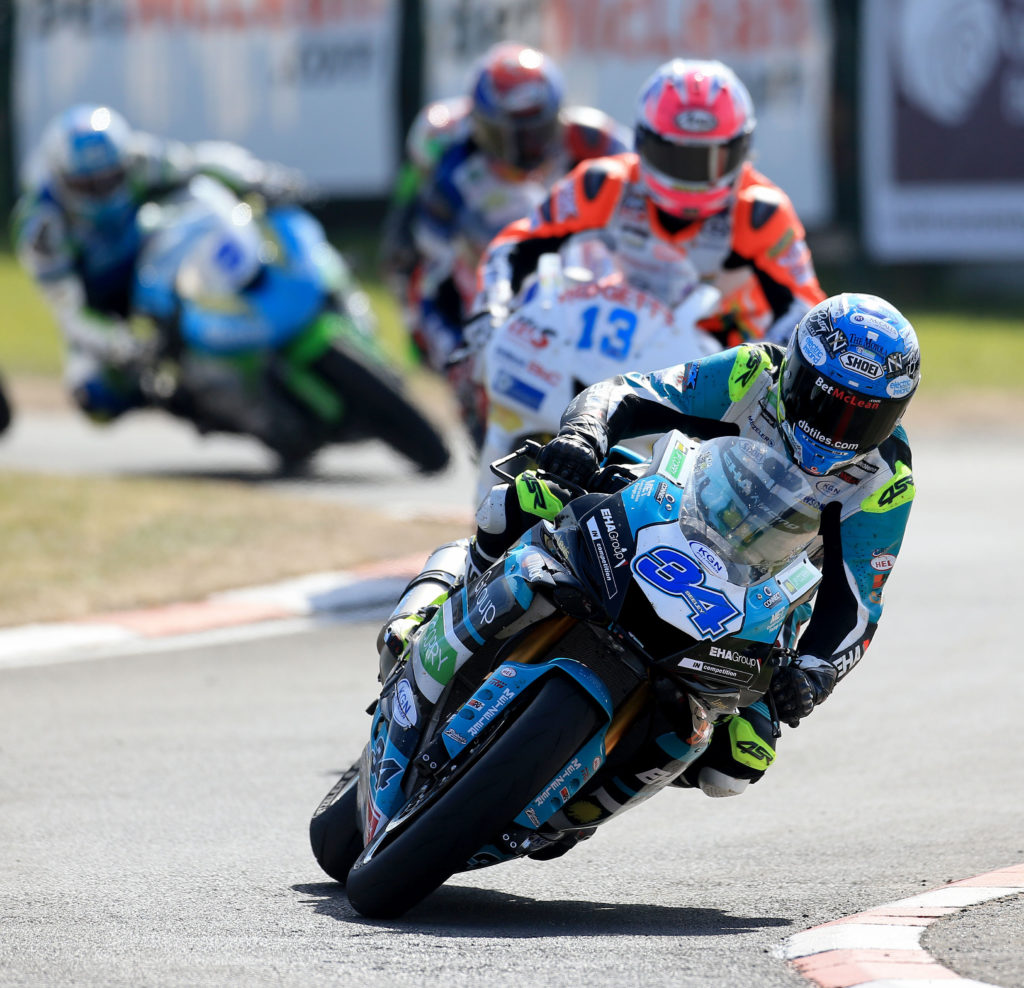 Alastair is the NW200s most successful rider of all-time with 24 wins. He is also a former British Supersport and Superstock champion and will race for the EHA Yamaha team in the British 600cc championship and NW200 in 2019.

The diminutive Carrickfergus rider won 3 races at last year’s NW200, the only road race event that he competes in. He eclipsed the late Robert Dunlop’s tally of 15 NW200 wins in 2016 and has continued to add to his CV as he targets 30 wins on the 8.9 mile Triangle circuit.