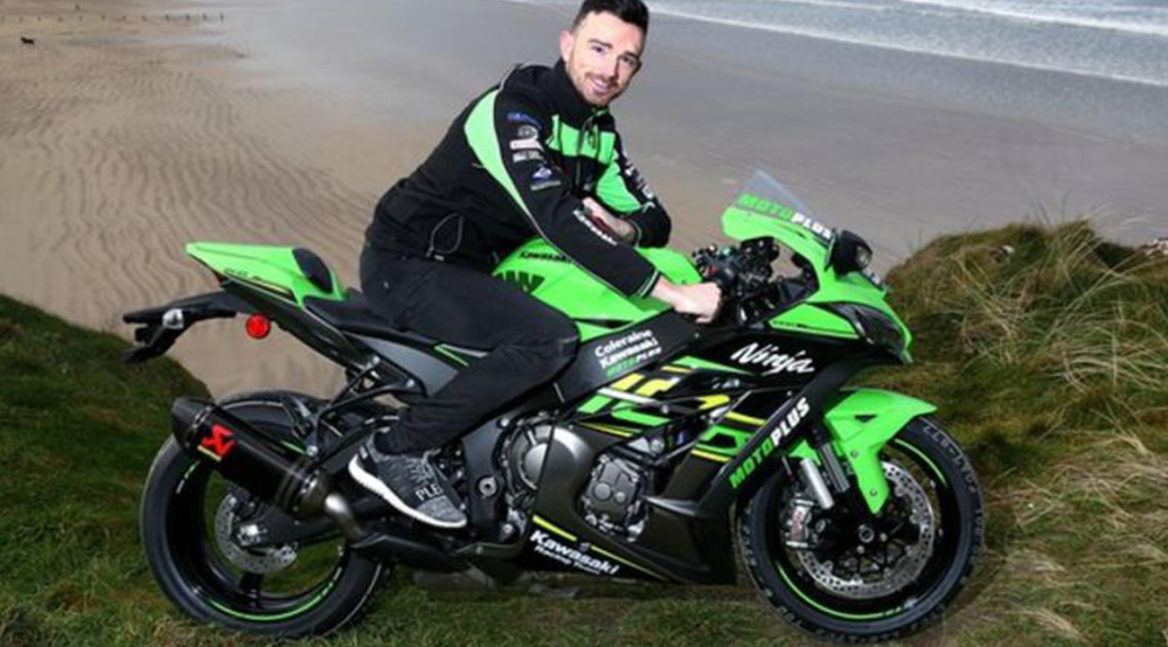 Glenn has been a sensation at the NW200 since making his debut at the event in 2015. He has won the last three Superbike races run at the venue. The British Superbike series racer is never shy in declaring his ambitions and he says he wants to win six races at this year’s event! Glnn will race in the Superbike, Superstock and Supertwins races at Portrush and if successful he would eclipse Philip McCallen’s 1992 record of five victories at the north coast races.

The NW200 will also be Glenn’s first roads appearance on the Quattro Plant Kawasaki after his shift from PBM Ducati during the winter.