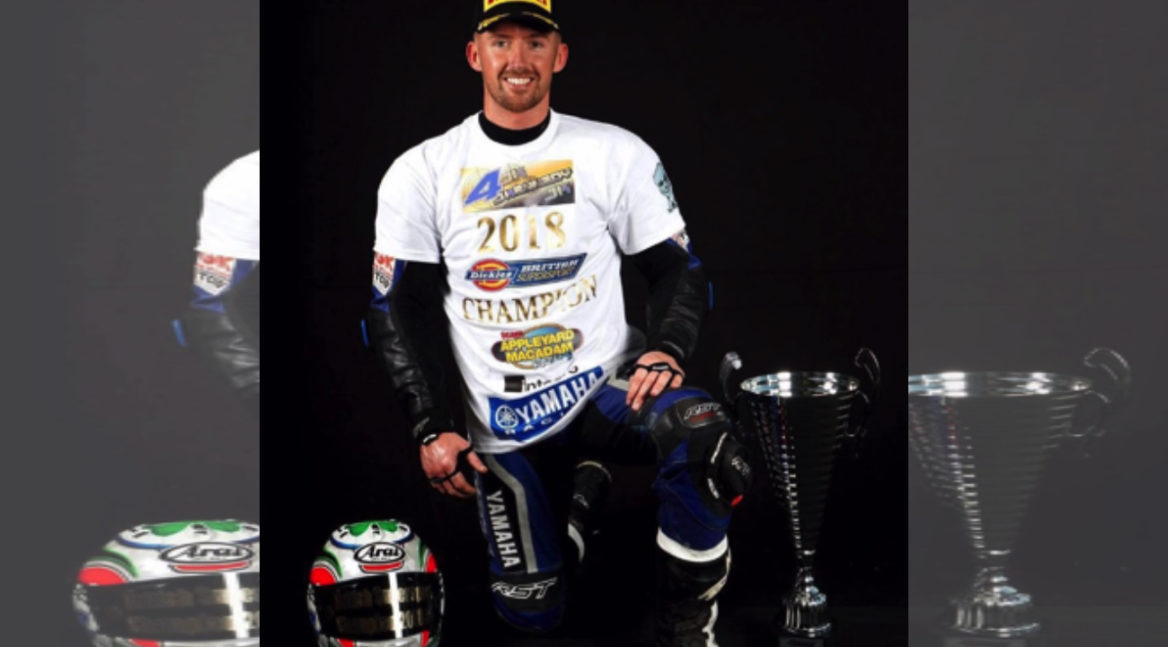 2018 British Supersport Champion will be at the Show all day Saturday.

2018 British Supersport Champion, Jack Kennedy, continues his hugely successful partnership with Team Appleyard Macadam, supported by Yamaha Motor UK for 2019.  Dubliner, Jack Kennedy decimated the opposition last season on board the Integro Yamaha YZF-R6, taking 11 wins and finishing on the podium in every race he entered.  Despite suffering a bad hand injury whilst testing mid season in America, he remained firmly on top to become the series winner and take his first British Supersport championship title. 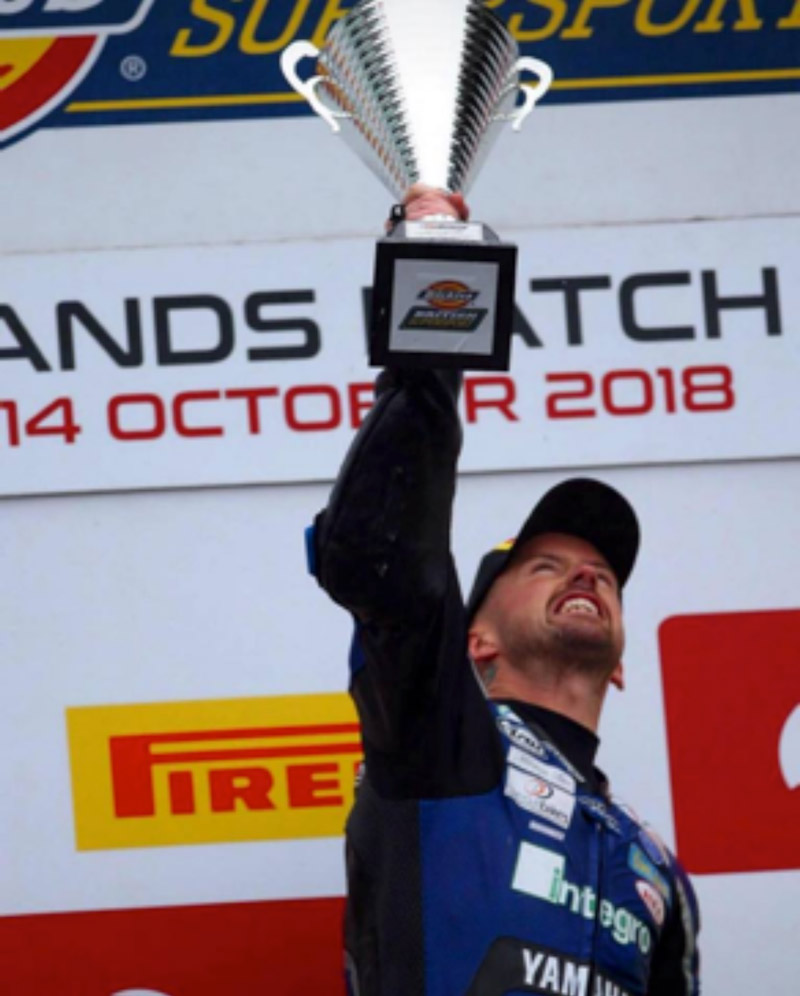 He will be shooting to defend his crown and aiming to give the team their third title in a row this season.   The team will complete pre-season testing in the UK and Portimao prior to the season kicking off in Silverstone 19-21 April.  Jack is as excited as ever to get the season started and looking forward to the battle ahead as he aims to achieve back to back championships.