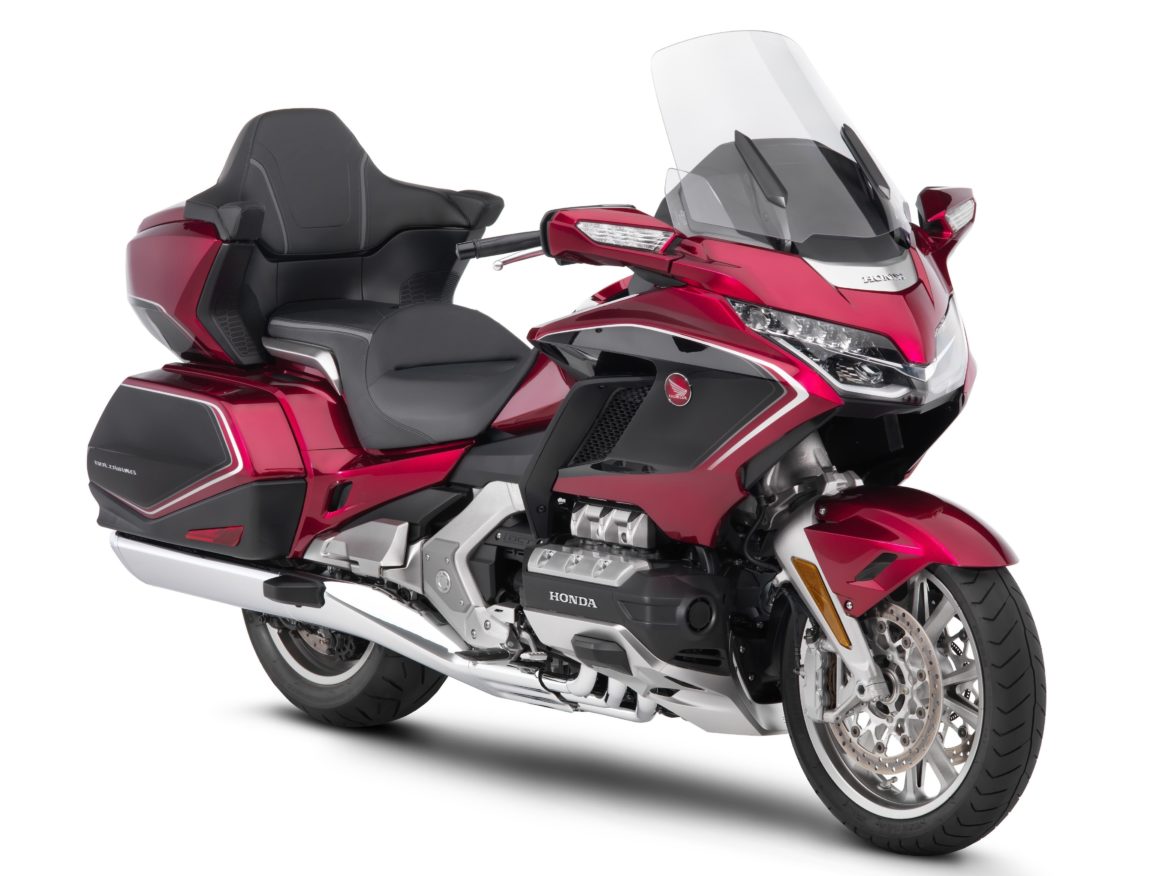 No Wing, No Prayer

Hondas new Goldwing is a thoroughly new machine with a raft of new features. Yet cleverly, it isn’t any less of a Goldwing than the previous model. The flagship touring motorcycle was first launched 43 years ago. It has continued to grow in engine size and capability ever since.

The new bike is powered by a 1,833cc flat six that produces five more ponies than the last model. The new engine has such significant changes and is so fuel efficient that the tank is now smaller than the one on the old bike while the range offered is better.

Adding to this is the fact that the bikes chassis has been comprehensively reworked. The front end is reminiscent of a ‘Cossack’ system with a double wishbone suspension setup that we know so well from the BMW boxer range. This allows the front wheel to sit closer to the engine with positive knock on effects on the bikes mass centralisation and shorter chassis. This is what allows it to handle better and feel lighter than it is. 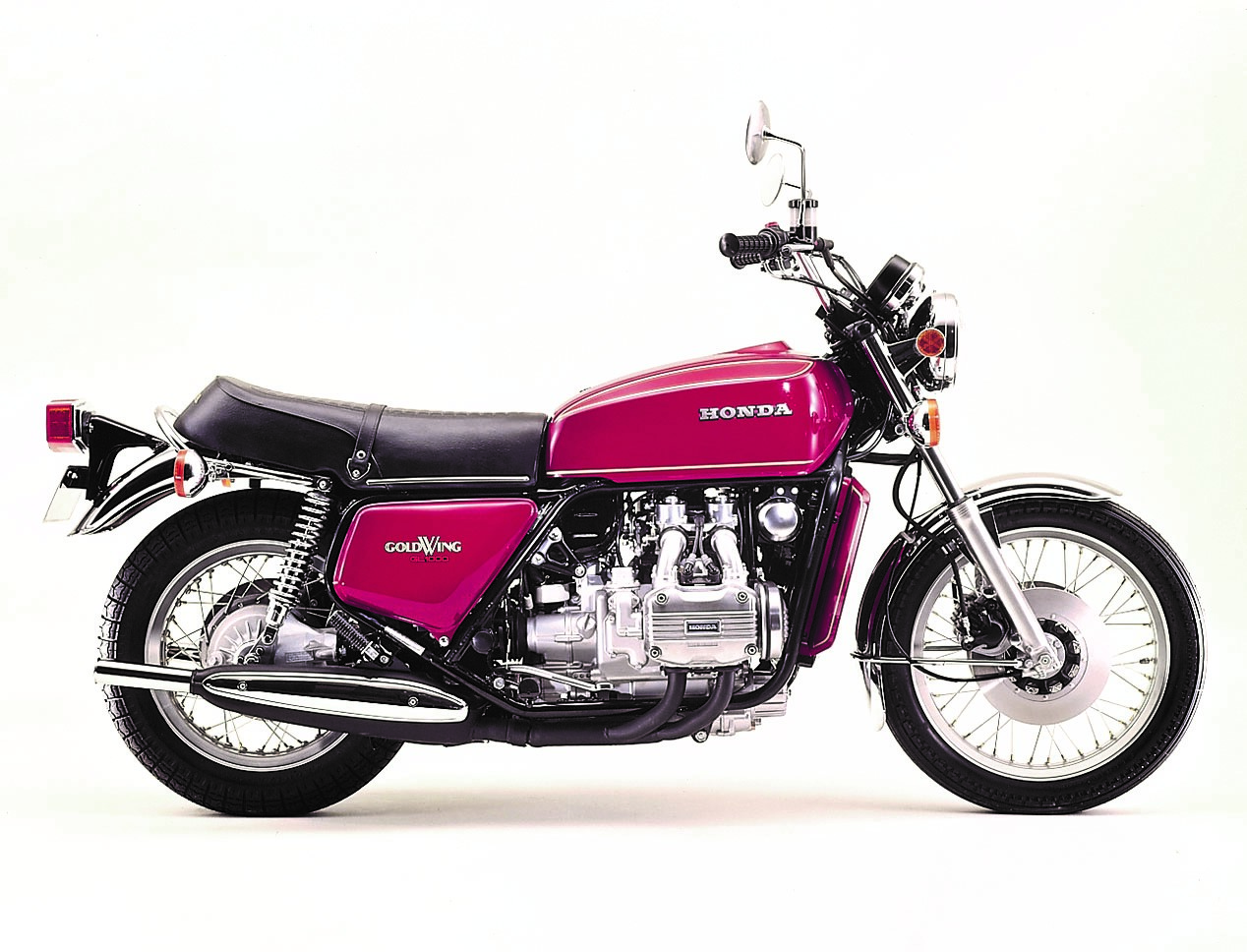 The standard equipment is nothing short of exceptional. The inbuilt satellite navigation system comes with ten years of free upgrades. So no more satnav envy when you board a ferry and meet someone on a beemer! The ignition is keyless and while it works on proximity to the fob the rider can ‘lock’ the bike even with the fob in range. If, the same fob gets lost then the bike can be started with a code. The same goes for the luggage.

Even though it’s a motorcycle it comes with Apple Car play. All of the info that you need from your phone is displayed on a TFT screen with a traditional rev counter and speedo on each side all of which are beautifully backlit.

As with a number of new Hondas including the X Adv, the NC 750 and the Africa Twin, the new Goldwing comes with the option to have the seven speed DCT drive system. The DCT bike has walking pace forward and reverse battery powered gears while the standard gearbox has a full six speeds. Now there are no more excuses for poor parking! The new bike also has an infinitely adjustable electric wind screen. The bike is available from official Honda dealers nationwide. The standard model starts at €32,500 and the DCT model comes in at €36,000.

Check out the new Goldwing and what’s new from Honda at the Carole Nash Irish Motorcycle and Scooter Show in the RDS, 1-3 March.
For information on how to exhibit, click here; https://bit.ly/2RI5hMy