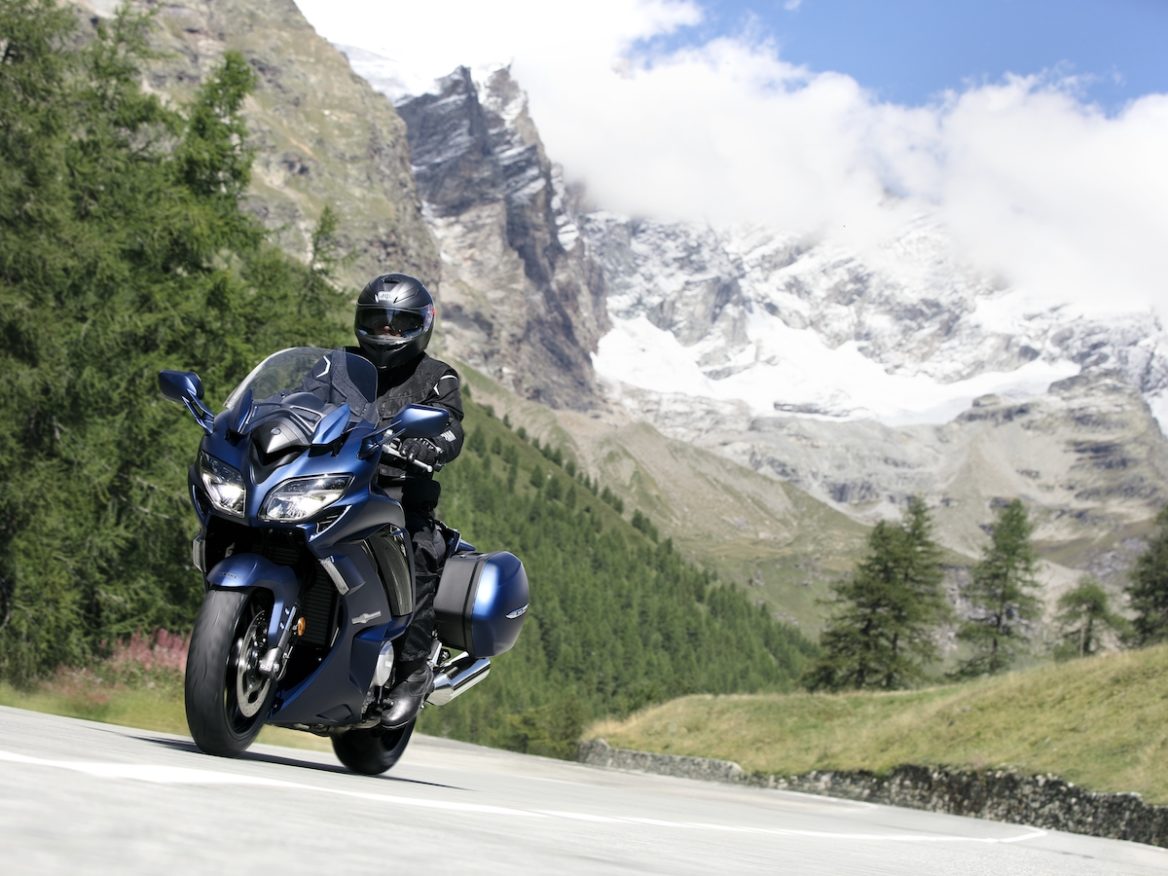 The new FJR, a great bike gets even better

The previous FJR1300 led a long and interesting life. They were used by more than one police force, including our own Gardai who ran a fleet of them for years before retiring them in 2016. They also featured as services bikes being used by the Automobile Association and even as Taxi Bikes for Virgin Limo Bikes in London.

There are now two different specifications of FJR available in this market. The A, and the AE. Both are the same bike with different finishes and trim. The AE has highest spec with all the toys we’ve come to expect in this class of bike. 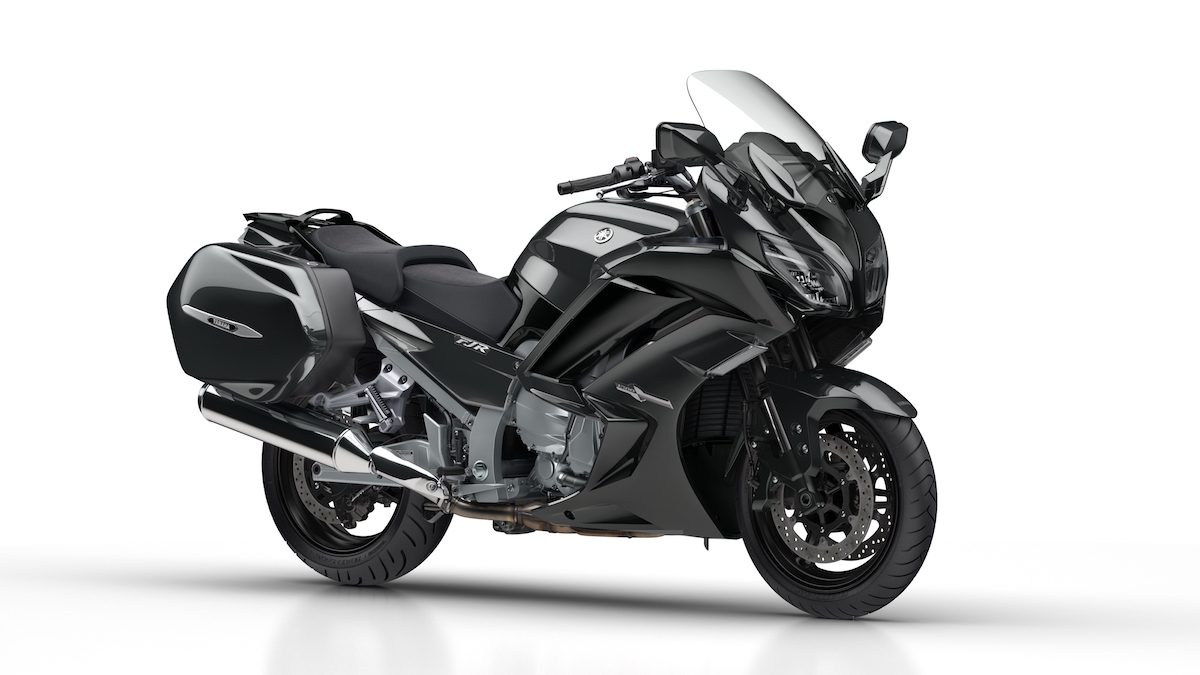 The suspension is electronically adjustable with the rebound and the damping being easy to scroll through and set depending on what kind of weight the bike is carrying and what kind of roads it’s being ridden on. The suspension itself is state of the art with a set of upside down forks on the front and clever single shock down the back.

The electronics continue with a fuelling selection between the more than capable touring mode and the full fat sports setting. The latter is surprisingly direct! Where speed is concerned the cruise control helps keep the strongest of urges to use the bike to its full potential under control.

There worked panniers are subtle enough to blend into the bike while also big enough to effortlessly absorb a full face helmet and still have space for a pair of gloves in each side. The lights are also new. The tail section houses a full LED stop and tail light with the indicators in the same clear lensed unit. 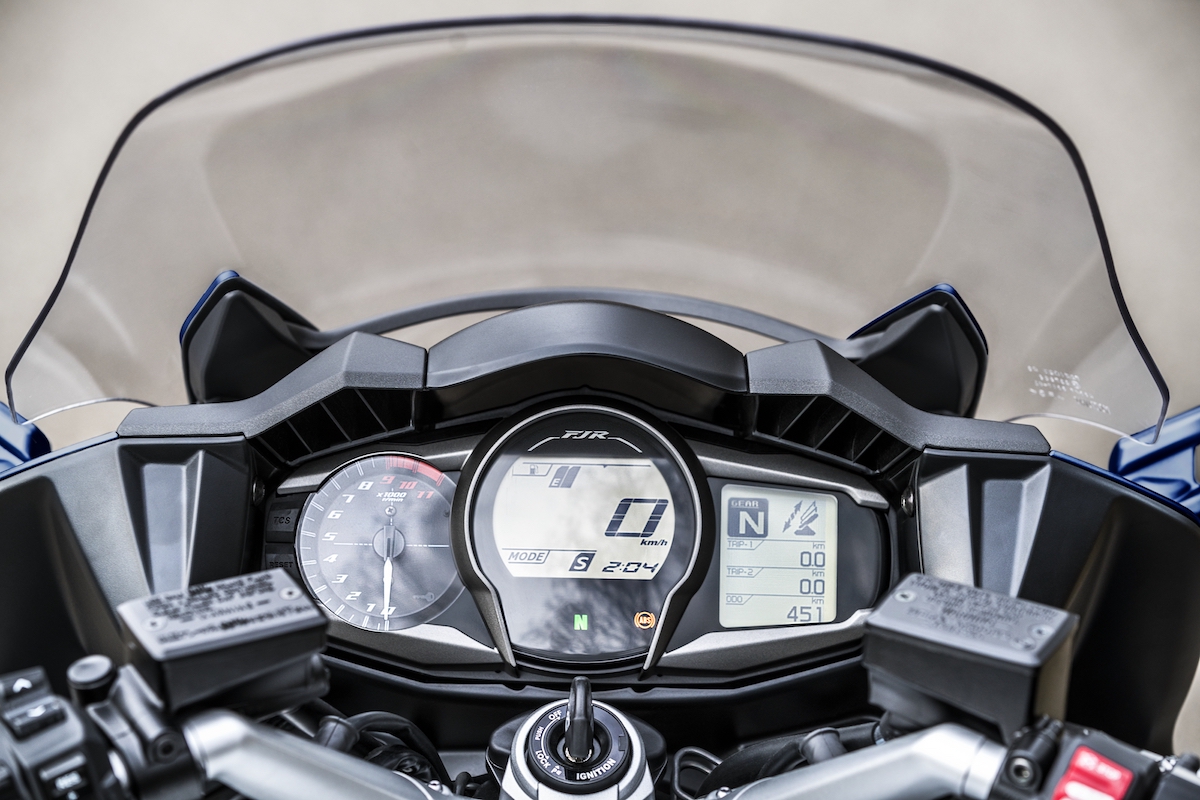 The screen is electronically adjustable and it can be set even when on the move, albeit at lower speeds. The riders seat height is adjustable, as are the handlebars and there is a plate on the back where a genuine accessory top box can be fitted. There is also a 12 volt socket as well as a cubby hole on the fairing which can only be opened when the key is in the ignition. This is ideal for charging the phone as well as being a power source for a sat nav system.

As with pretty much everything in this class the final drive is delivered via a shaft making for a cleaner and neater riding experience than a chain. The six speed gearbox makes for a much more comfortable riding experience with a quicker delivery of power. This dynamic feeling is added to thanks to the bike having an aluminum frame like a sports bike as well as that big straight four engine. 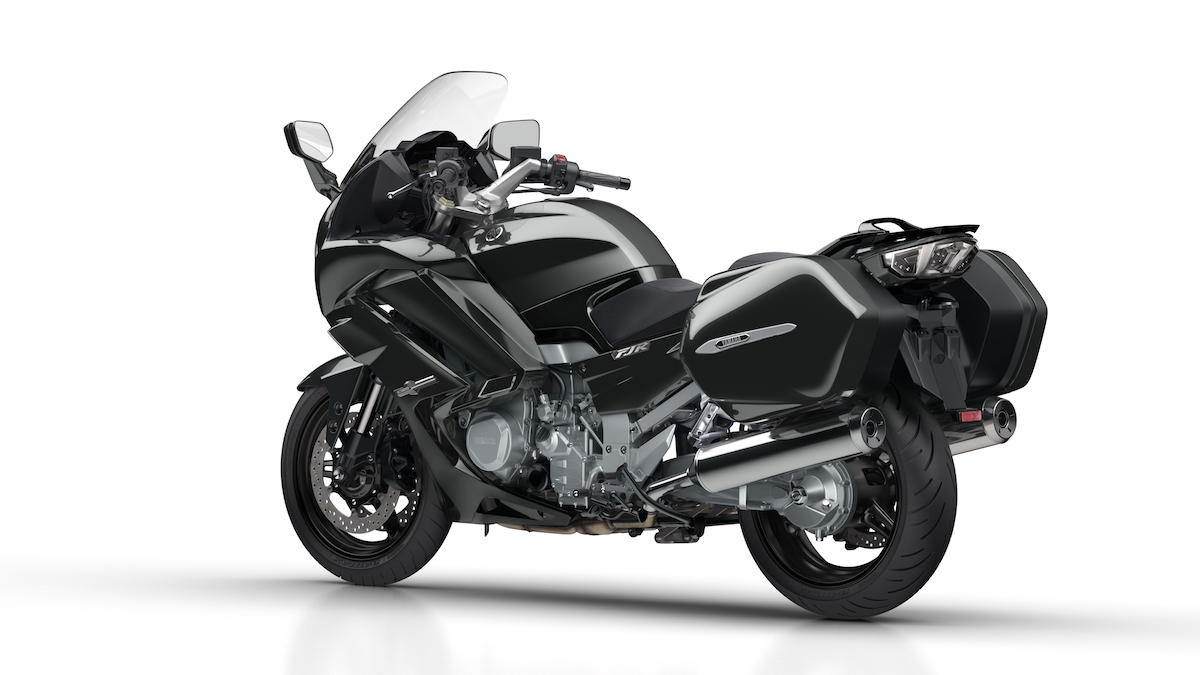 The 1,298cc block sits nicely in its class and provides oodles of power. On a brisk spin the bike delivered just over 330 kilometres from a full tank of juice which cost a mere €26. Clutch less up shifts are child’s play while the slipper clutch keeps the pillion from feeling uncomfortable.

Once under way the bike does an excellent job of hiding its weight and length. Bits such as the practical main stand as well as the panniers and all the weight associated with the exhaust system all disappear into one of the best handling bikes in its class. The traction control liberates the machine and the ABS is so unobtrusive that I wonder if it’s there!