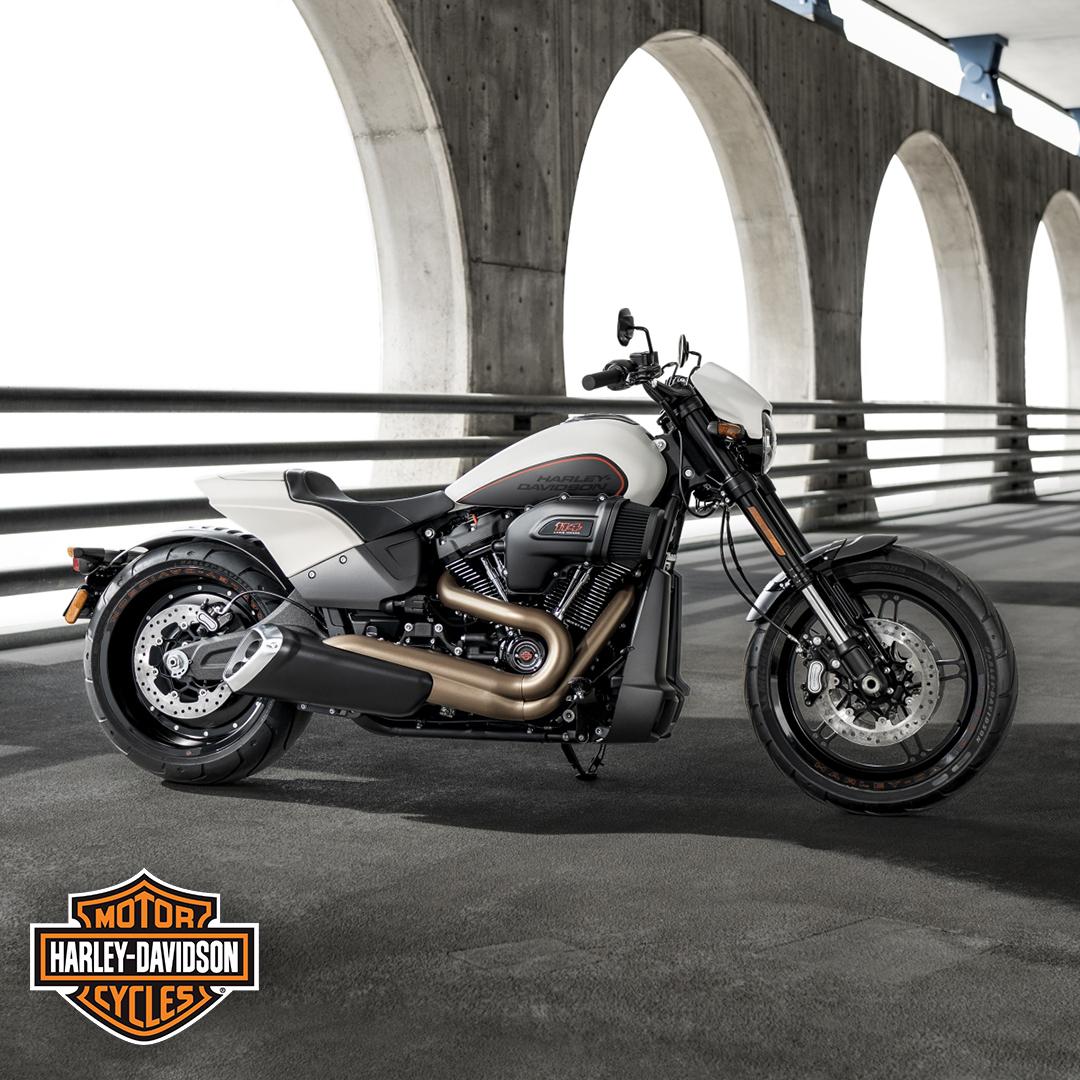 One of the most appealing things about the Carole Nash Irish Motorbike and Scooter Show over the last 16 years has always been the fun factor. Every visitor, whether a motorbike enthusiast or not, experiences a day full of entertainment and live action.

For the true motorbike fan, the event is a showroom packed with every brand imaginable and new models around every corner. This year promises to be bigger and better than ever, with Harley-Davidson, Rossi Ducati and Triumph this week announcing that they will launch new bikes at the show.

Ruth Lemass, organiser of the Carole aNash Irish Motorbike & Scooter Show, said: “At this stage it looks very likely that every manufacturer at the show will be launching new bikes and upgrades to existing models. To have all of these under one roof alongside all the live action we have lined up means that this year’s show will be better than ever – and real must visit event for motorbike enthusiasts and their families.”

The latest new motorbike launches confirmed for the show are the Harley-Davidson FXDR Softail, the Ducati Scrambler Full Throttle and the Triumph Scrambler 1200 XC and XE.

Harley-Davidson will showcase the new FXDR Softail power cruiser along with several other new motorbikes. This drag-inspired motorbike, with its extra wide rear tyre, will be of great interest to performance-minded motorcyclists. Powered by a Milwaukee-Eight 114 V-twin engine, the FXDR puts out a peak 119 foot-pounds of torque at 3,500 rpm. The bike has a six-speed manual transmission, all LED lamps, an ABS braking system consisting of Twin 300mm discs and four-pot calipers, and a 16.7 litre fuel tank. 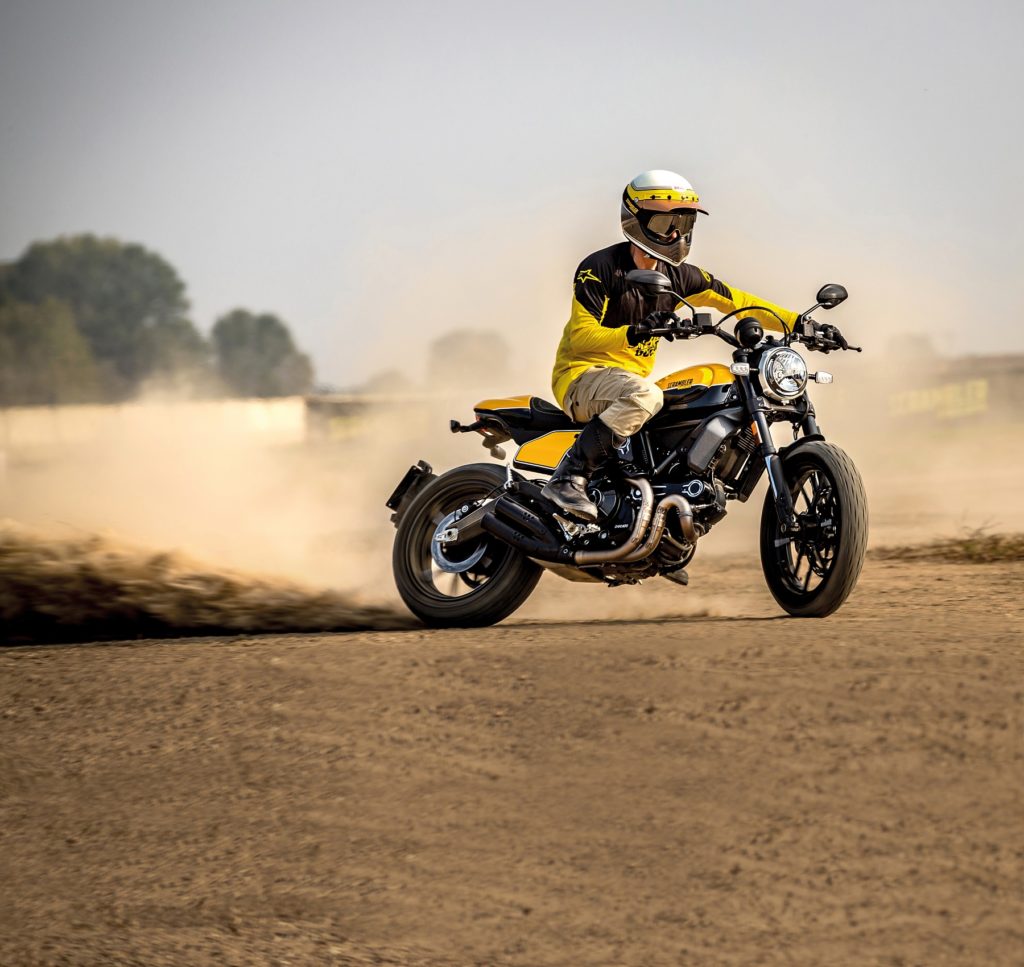 Ducati will launch its all new Scrambler Full Throttle, a retro-style bike which is powered by an 803cc V-Twin engine putting out 72bhp. Inspired by the stylings of the ’60s but boasting a host of modern features, it is a perfect every-day bike that exudes racing style. The Ducati Scrambler features a Termignoni dual-tailpipe exhaust homologated for road use, foreshortened front and rear fenders, a low-rise handlebar (cleverly adjustable for width), a dual seat, and distinctive black and yellow bodywork. A checkered-flag motif, stubby front mudguard, new 17″ spoked wheels and aluminium bar-end mirrors all add to the unique 60s racing styling of the Ducati Scrambler.

Cornering ABS is standard on all models, which enhances safety, while a modern radial front brake pump provides braking performance on a par with that of a sport bike. The all-new LED headlight with Daytime Running Light improves the bike visibility in traffic, even in daylight, as do the new auto-off LED indicators. The Ducati Scrambler also settles firmly into the present with its Multimedia System, which lets riders listen to playlists, answer incoming calls or chat with a passenger on the intercom. 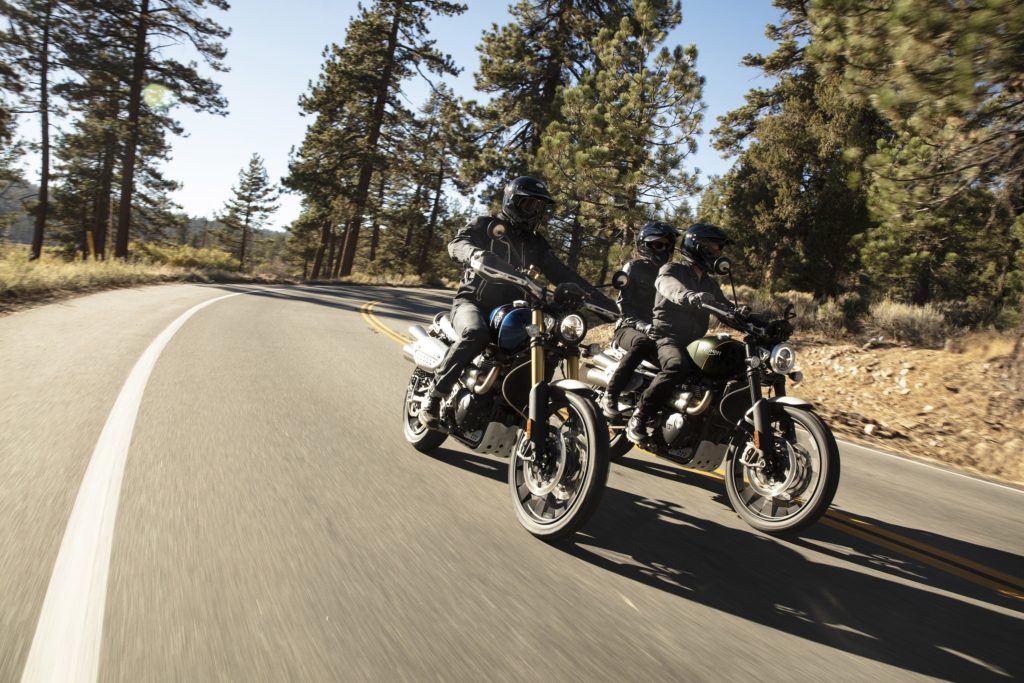 The idea of an adventure bike is to be able to comfortably handle both street and off-road riding. The new Triumph Scrambler 1200XC and XE models live up to the challenge and both deliver a category redefining level of performance, specification and finish.

Evolved specifically for the Triumph Scrambler, the heart of these new motorbikes is a 1200 cc HP parallel-twin engine with 81 foot-pounds of torque at 3,950 rpm and 90 horsepower at 7,400 rpm. Each of the rider modes (Sport, Street, Rain, Off-Road, and Rider) alter the bike’s throttle response as well as the level of intervention from the ABS and traction control systems. Both models receive electronic cruise control. The XE boasts wider handlebars, refined electronics, long-travel suspension, and other off-road centric additions to make it ready for more serious dirt riding.

Comfort and rider experience have not been compromised as both models feature Triumph’s latest generation full-colour TFT instruments, with a stylish design and two information layout design themes that can be personalised. Heated grips are also standard on the Scrambler 1200 XE and are available as an accessory on the Scrambler 1200 XC. Both new Triumph Scramblers feature a 5-volt USB power socket for charging personal equipment. This is integrated into a new foam lined storage box under the seat. Electronic cruise control is also fitted as standard to both Triumph Scrambler models.

Also, in a world’s first for any motorcycle, Triumph introduces an integrated GoPro control system, facilitating GoPro camera operation, which is facilitated by an accessory fitted connectivity Bluetooth module.

For stunning displays of truly amazing motorbikes and spectacular live action entertainment for all the family, visit The Carole Nash Irish Motorbike & Scooter Show at the RDS in Dublin, 1st-3rd March.