Honda’s CB – What more could you want? 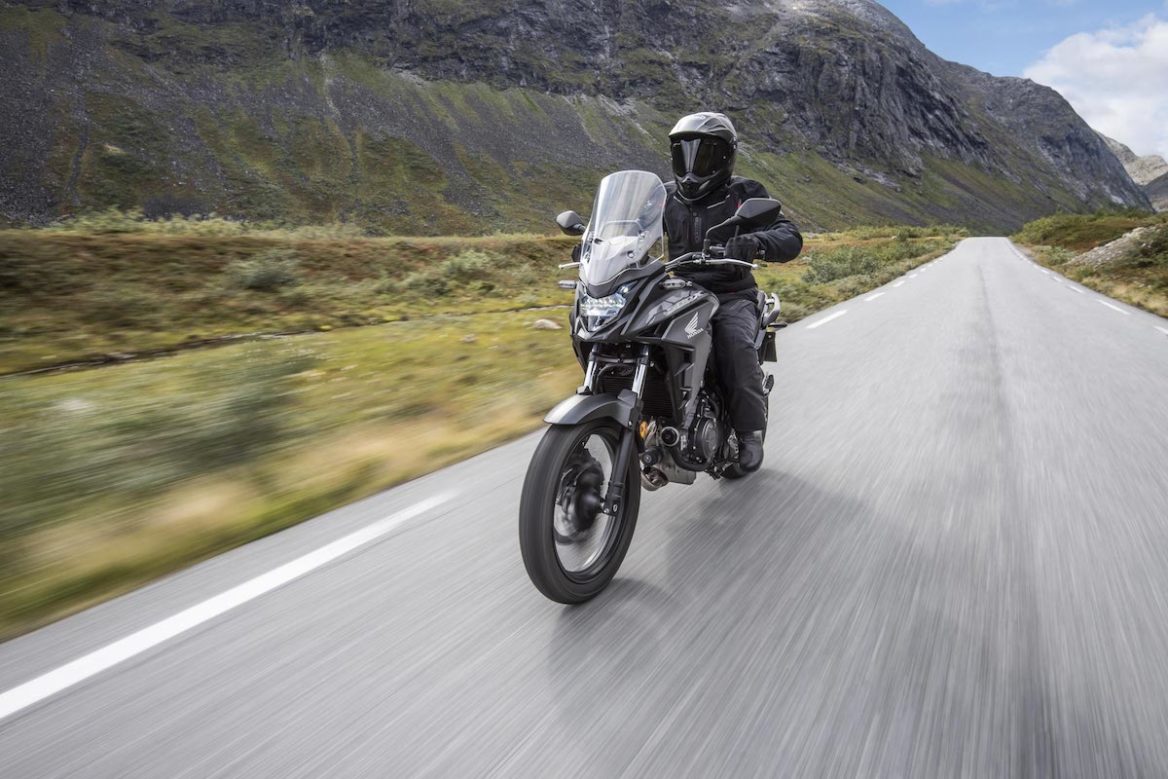 Honda’s CB – What more could you want?

Honda’s CB range has a long and glorious history. It was the bike of choice for our elders and betters back in the seventies and eighties, while throughout most of the nineties it was the courier and commuters go to machine. They were everywhere, yet nowhere at the same time, such was their popularity and subtlety. At one point they even had their own race series! 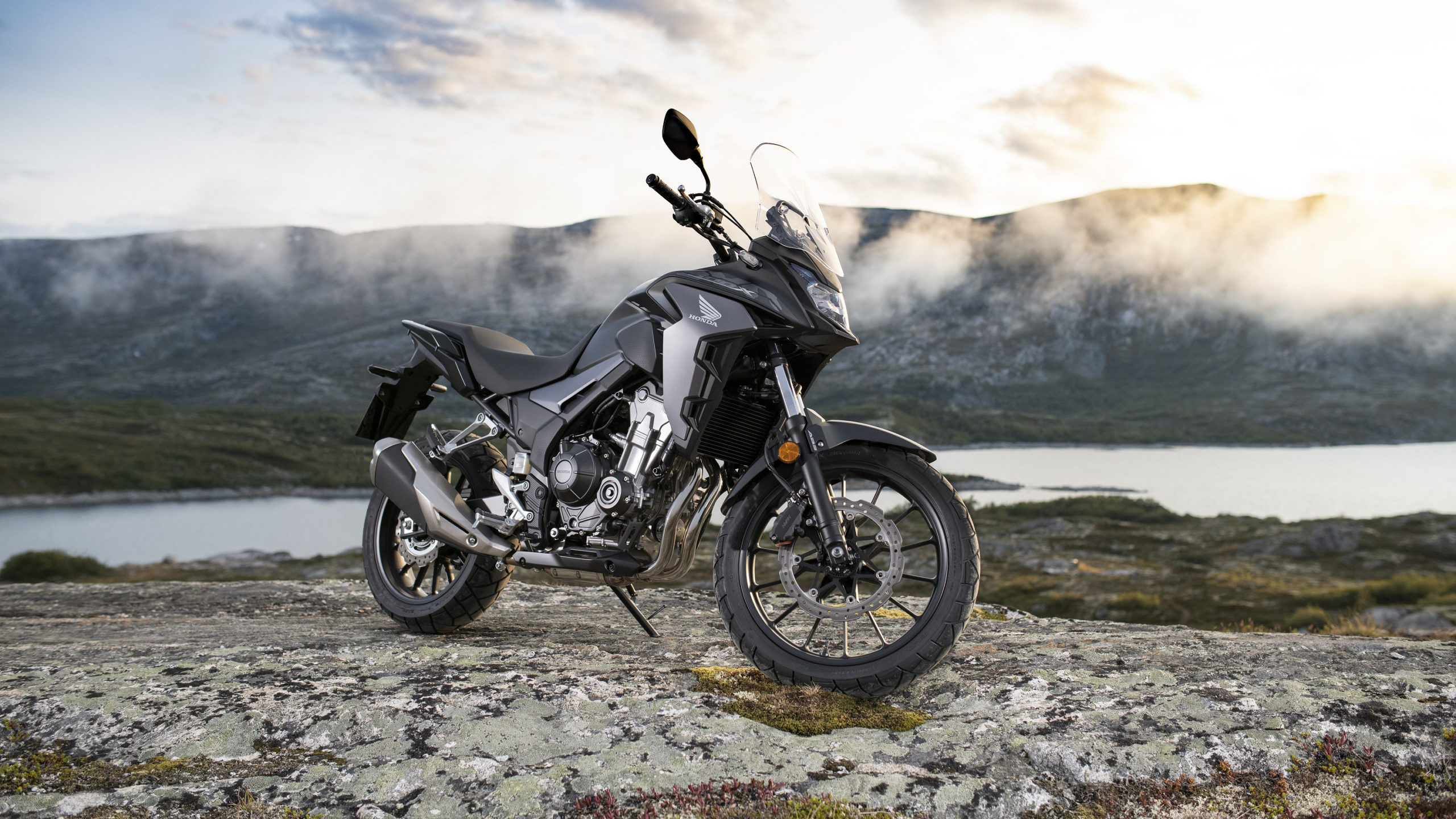 Now the new CB500 X is part of the latest generation of the iconic machine. It was originally launched back in 2013 alongside both the naked CB500F as well as the fully faired CBR500R and it brings that very cool crossover adventure style to Honda’s fun-focussed twin-cylinder ‘light middleweight’ trio. This is a motorcycle that quietly gets on with the job of being supremely competent and adaptable.

The new machine is propelled by a twin-cylinder engine that produces real world usable torque and drive from low rpm while still revving hard at the top end of the dial. This is in addition to having a chassis that gives a comfortable ride both around town and out on the open road.

It effortlessly moves between the role of commuter to weekend tourer. The bikes long travel suspension irons out our wonderful road surfaces, while the wide handlebars provide leverage, and the upright riding position offers comfort and a wide field of view for the rider. 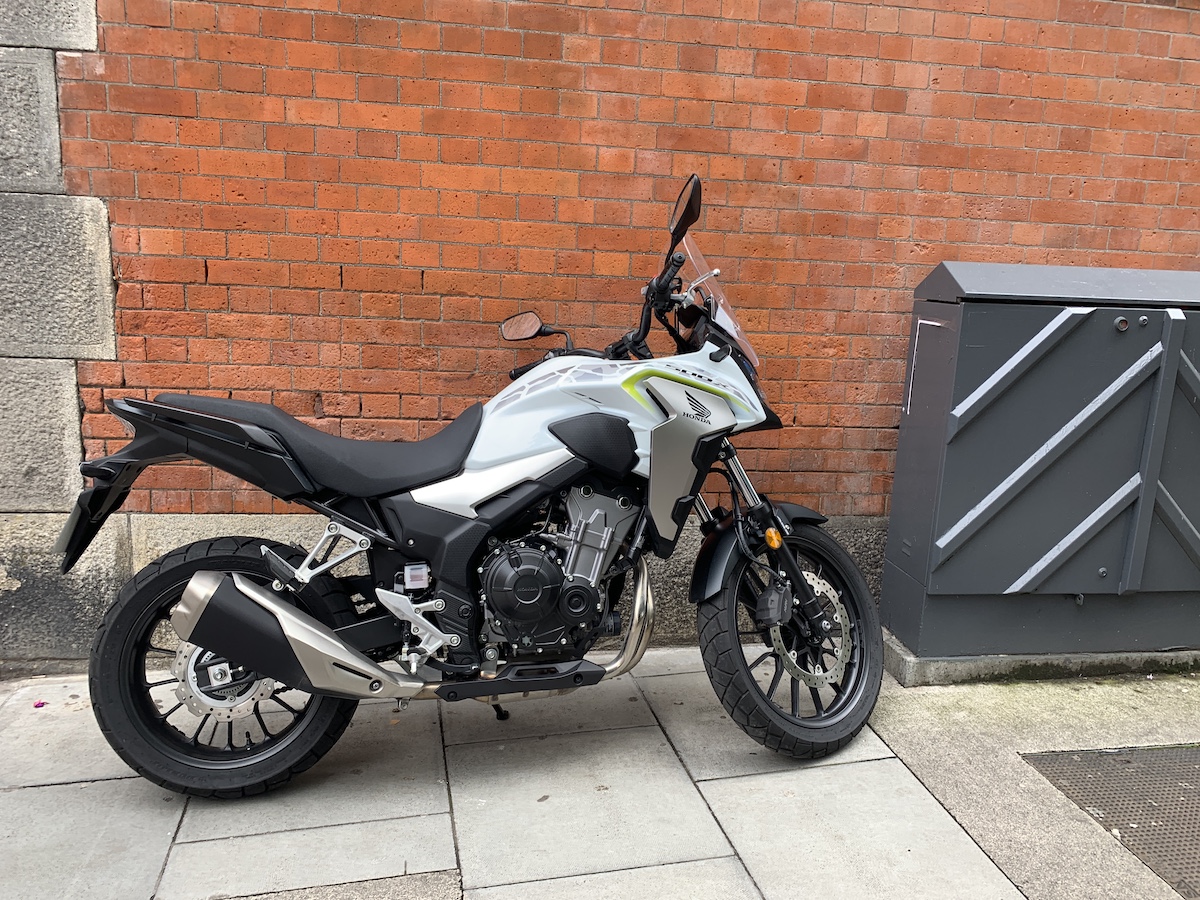 It’s now got a larger fuel tank, as well as a bit more wind protection thanks to its taller screen. It also features LED lighting as well as preload-adjustable front forks. It also has more engine performance and a number of chassis upgrades. It also now has that all important 19-inch front wheel. The seat profile has been slimmed by shaving the shoulders at the front. This allows for easy movement around the machine as well as comfortable ground reach.

Fully fuelled, this bike weighs less than 200 kilos. And speaking of fuel, the new CB has a range of 500 kilometres! ABS is fitted as standard. Genuine Honda Accessories, including a centre stand, side wind deflectors, hand guards, heated grips, and a 35L top box with a rear carrier as well as panniers with pannier mounts are all available from Honda dealers nationwide with the bike costing only €7,800 inclusive. Call 014381999 for more details.